Our Top Priority — Our Owners and Guests: COVID-19 Update and Cancellation Policy

Making a Generation of Memories

The Hendersons have been enjoying holidays at Marriott Vacation Club℠ resorts in Hilton Head Island, South Carolina, for more than four decades. It is an understatement to say that they’ve built traditions and created memories there.

During those visits, four generations of their family — including a woman who carved her place in history — have stayed there.

Etta’s aunt Lucile first visited the Lowcountry in the early 1980s. The Chicagoan loved the area so much that she eventually became a snowbird, owning property in Sea Pines, Hilton Head. She wanted to share the coastal charm with others. Since she had earned her real estate license upon retirement, Lucile began selling timeshares. It was then that the family’s involvement with Marriott Vacation Club truly started.

When Etta was in her early 20s, she and her mother, Sue Ish, both purchased their first timeshare interest from American Resorts/Monarch. She said she remembers peaceful, quiet visits at Marriott’s Monarch with her first son.

But her family’s holiday needs changed when she remarried and had a second child. So she purchased additional time at Marriott’s Grande Ocean — sight unseen — before it was even completed. The rest is family history.

Etta said she thought her children would eventually outgrow these holidays, but just the opposite has happened.

“I mean, they really have attached themselves to this as part of their … upbringing,” she said.

The family would drive from Chicago, stay at a Marriott hotel in Lexington, Kentucky, and then drive the rest of the way.

“So, our holiday was really our time with our boys,” she said. “Those are some very golden memories.”

But it wasn’t just Etta and her boys.

Her parents and maternal grandmother also had a chance to discover the offerings at Marriott’s Grande Ocean.

Etta’s maternal grandmother was actress, singer, and political activist Etta Moten Barnett, who played Bess in the play Porgy and Bess and was the first African American to perform at the White House in the 20th century. She was married to Claude A. Barnett, founder of the Associated Negro Press. Though Claude died in 1967, Etta Barnett lived to be 102.

Through the years, the family has seen many changes, but they have their favorite things to do.

“I’d go for long walks on the beach and swim in the ocean,” Etta recalled. “And we always rode our bikes.”
She said her husband loves to spend time in the gym, but for her, the biggest reason to come is the draw of the coast.

“To come here every year and hear the roar of the ocean … that is a treat in itself,” she said.

“The Marriott Vacation Club company itself to me just is such an impressive standard,” Etta said. “And the options are vast.”

And though the program has changed from weeks membership to points-based membership, one thing stays the same.

“It is always refreshed and always modernized,” she said.

She said she has already recommended Marriott Vacation Club and Marriott’s Grande Ocean to her co-workers, and the family recently added 2,500 Points to their account to reach the Presidential Member benefit level, along with Marriott Bonvoy® Titanium Elite status.

Etta, who works in health care, said she knows how vital rest, relaxation, and holidays can be. She said in her younger years, she was a bit of a workaholic and didn’t take her holiday every year.

“But if you are really committed to going on holiday every year, then it’s worth that investment,” she said. “You really just need to change your pace of life.”

Next up for Etta and her family? Perhaps a trip to Hawai‘i?

“I think my greatest advice to my sons would be to make time … to take a holiday,” Etta said. “You may not think you need it, but take your holiday.” 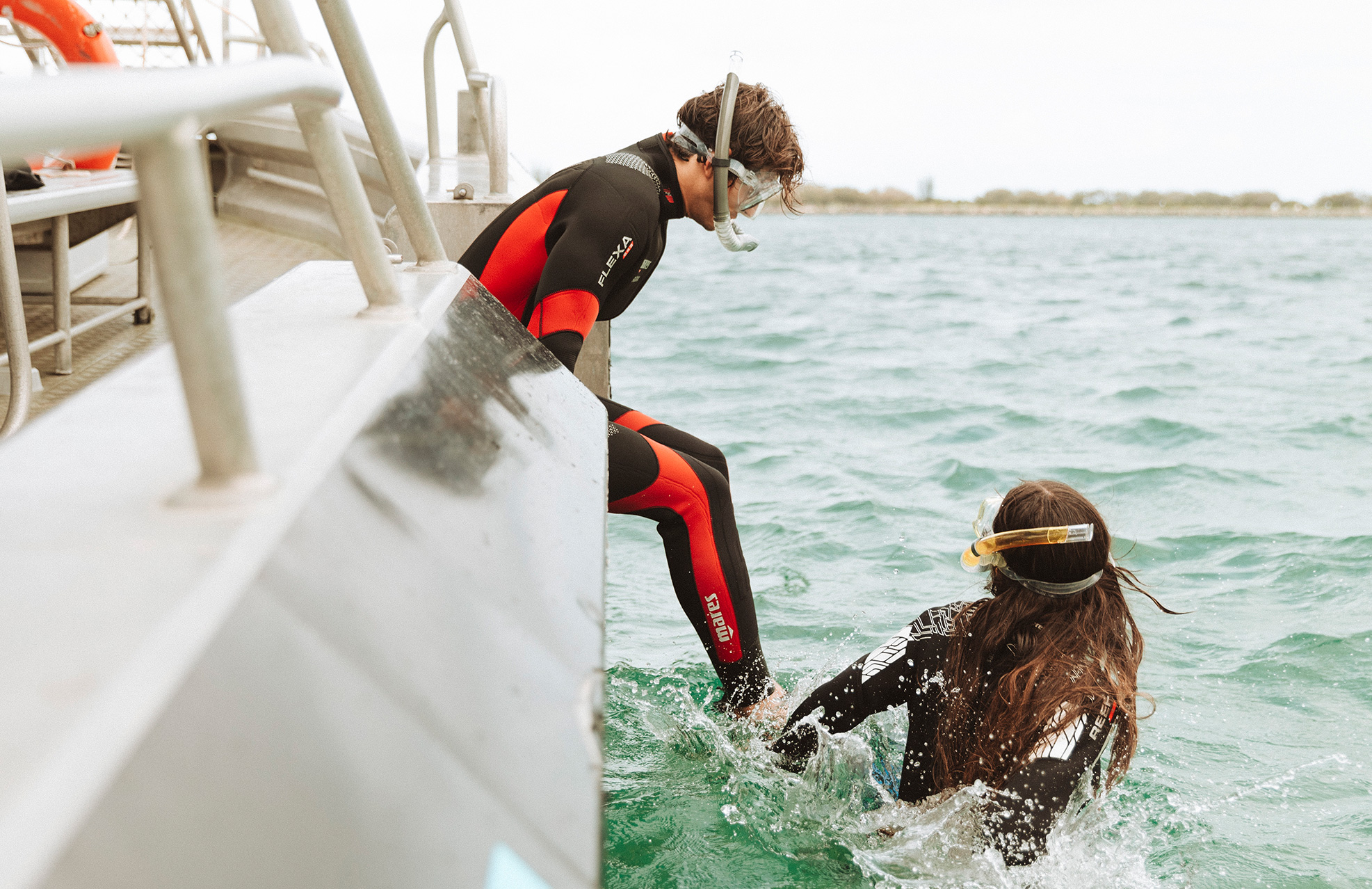 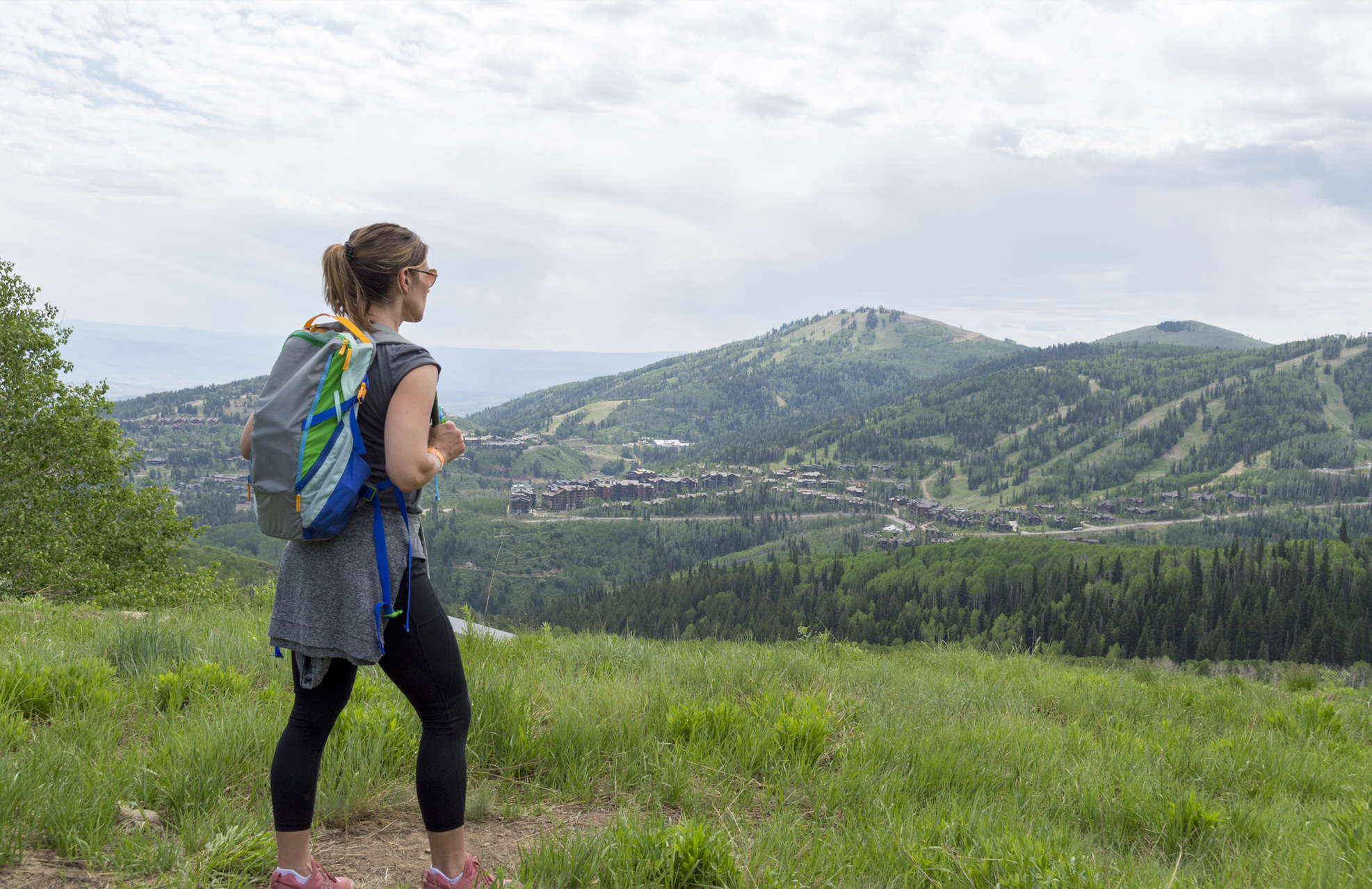 Are you sure you want to leave?

*Important note for Internet Explorer users: If the external site does not display after you click yes, please minimize the browser window you currently have open. The external site should be open in a separate window that was hiding underneath your original window.
No Yes